In between the skyscrapers, Tokyo is home to some fantastic traditional Japanese gardens that are a great place to spend an hour or two as you escape from the hustle and bustle of the city.

This was the residence of Yanagisawa Yoshiyasu, the fifth shogun of the Tokugawa Shogun, Tsunayoshi’s personal servant. Yoshiyasu himself designed and directed the garden, which is designated as a Special Place of Scenic Beauty.

This site, located between Bunkyo and Taito wards, was the main residence of Yataro Iwasaki, the founder of the Mitsubishi zaibatsu. In 1886, Hisaya Iwasaki, the third generation of the Iwasaki family, commissioned British architect Josiah Conder to design and build the house. The building is a valuable example of the fusion of authentic Western and Japanese architecture, consisting of a Western-style building, a billiard room and a Japanese-style building.

Matsudaira Yorimoto, the younger brother of Mitsukuni, the second generation of the Mito Tokugawa family, established his residence here in 1827. His son Yorisada became lord of the Moriyama domain in Mutsu Province, with a fief of 20,000 koku, and was appointed head of the university. The Ushunen Garden is a remnant of the garden in the Matsudaira family’s mansion.

In the Edo period, this villa was the residence of Kuroda Toyozenshi, the feudal lord of the Joso Kururi domain. In the Meiji era (1868-1912), it became the residence of Aritomo Yamagata, and was called Chinzan-so because there were many camellia trees. It became the property of the Fujita family in the Taisho era (1912-1926). The garden is said to have been built at the end of the 19th century. There is a three-storied pagoda of the late Muromachi period in the garden, which was moved from Hiroshima Prefecture. 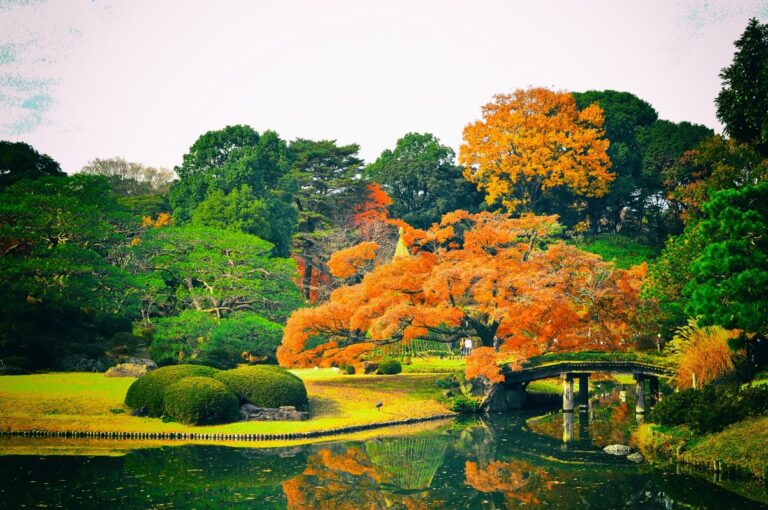 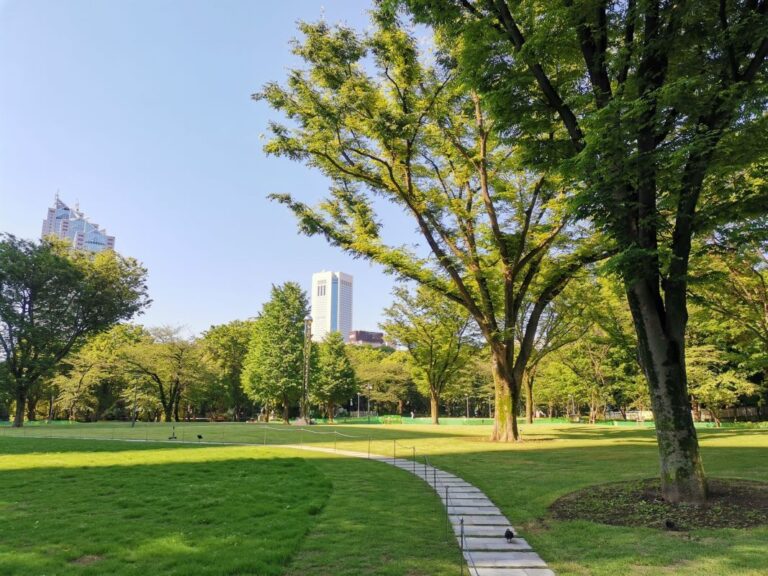 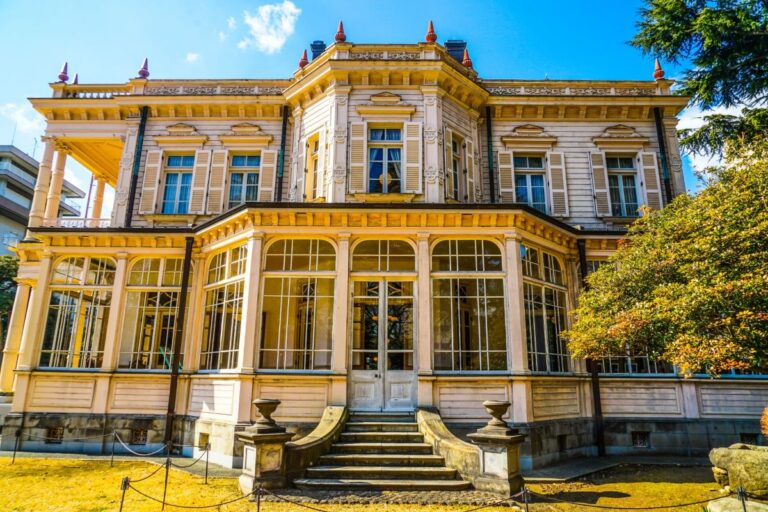 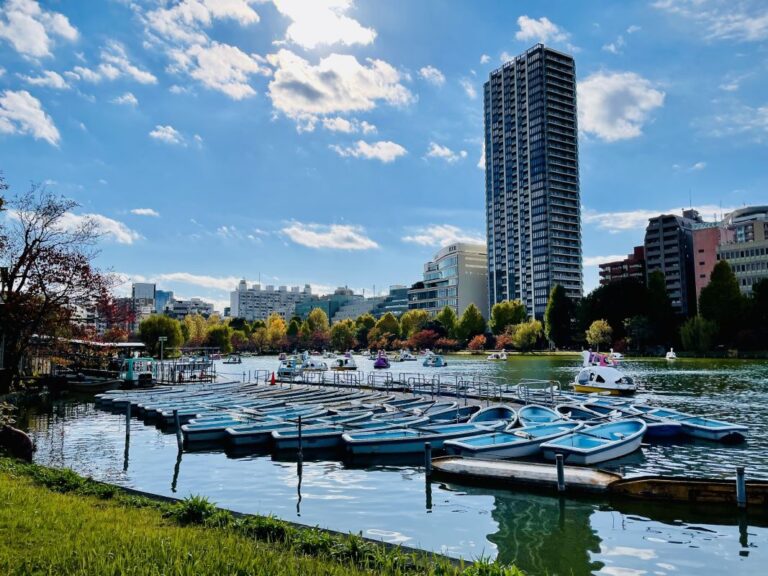 Ueno Park was originally the land of Kan-eiji Temple, and most of the precincts were lost during… 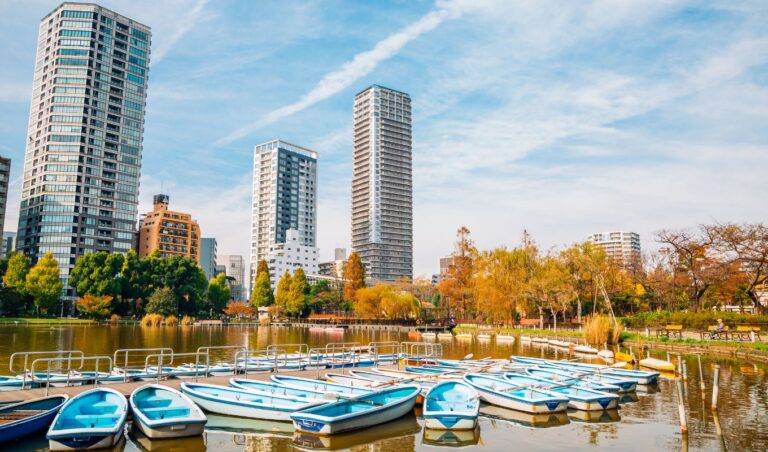 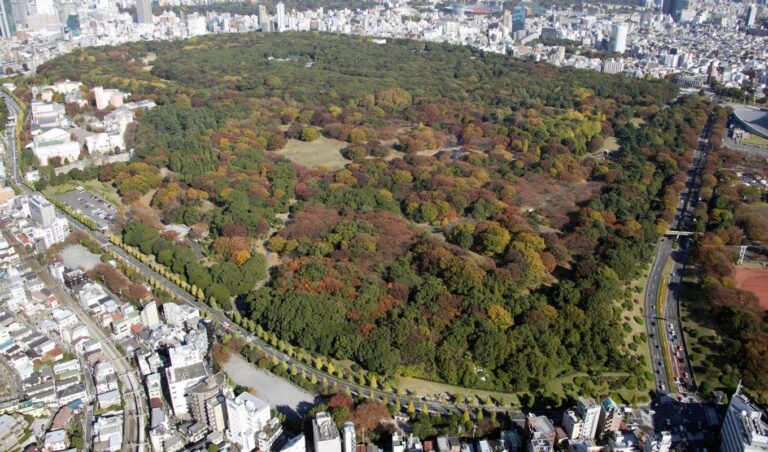