Kaneiji Temple is the Kanto headquarters of the Tendai sect of Buddhism, founded by the third Tokugawa shogun, Iemitsu.

In the Kan’eiji Cemetery, the mausoleum of the Tokugawa family, six of the fifteen successive shoguns are buried.

Almost the entire area of today’s Ueno Park was once the precincts of Kan’eiji Temple, and at the time it was twice the size of Ueno Park.

Most of the temple buildings were lost during the Shogitai Battle (Ueno War) and World War II. Some of the remains, such as the five-story pagoda of the former Kan-eiji Temple, which survived the war, still remain in Ueno Park.

The Kiyomizu Kannon-do (Important Cultural Property), located near the statue of Takamori Saigo in Ueno Park, was modeled after Kiyomizu Temple in Kyoto.

5 minutes walk from the South Exit of Uguisudani Station on Yamanote Line and Keihin Tohoku Line. 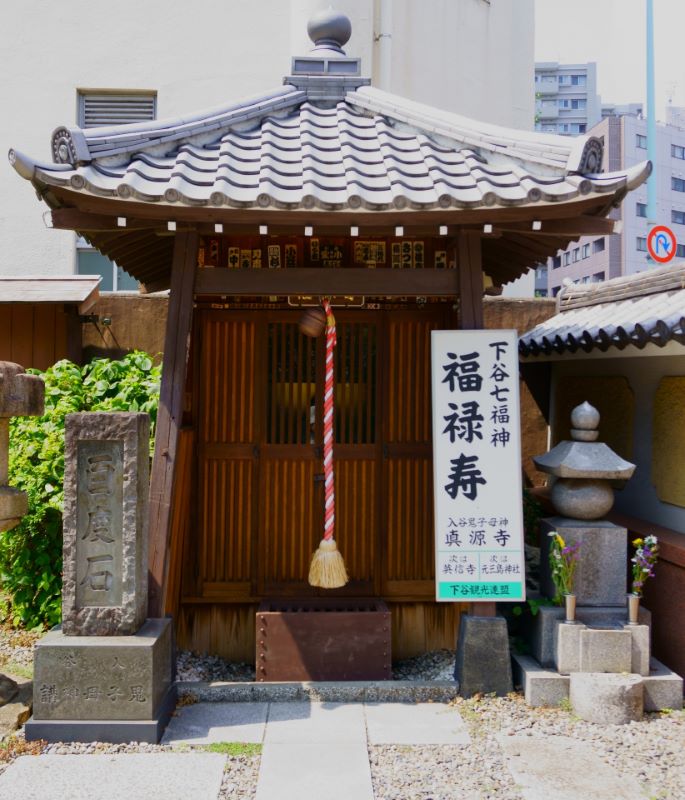 Iriya Kishimojin Temple is famous for the annual morning market held around the Tanabata Festival in summer…. 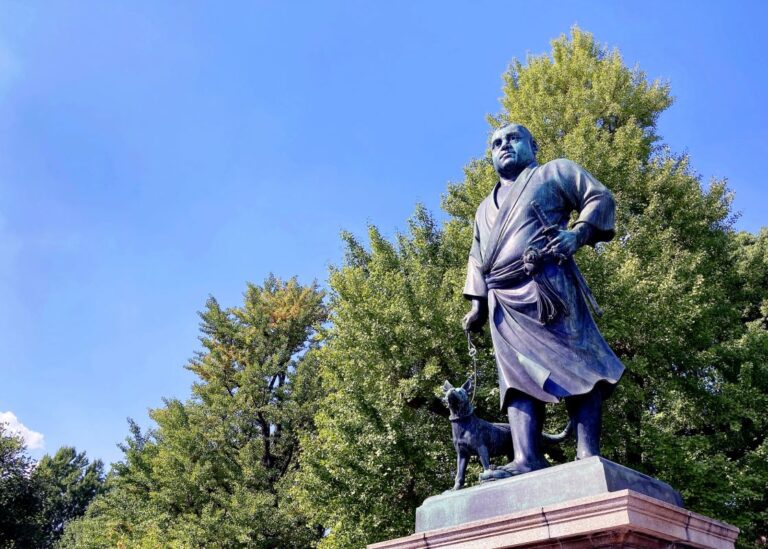 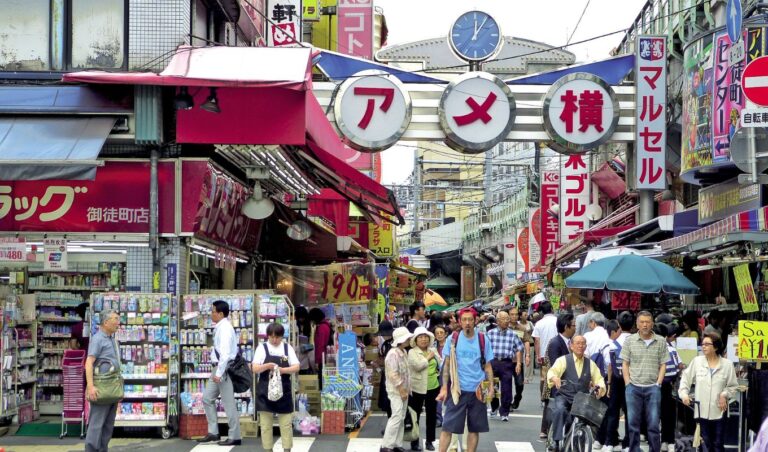 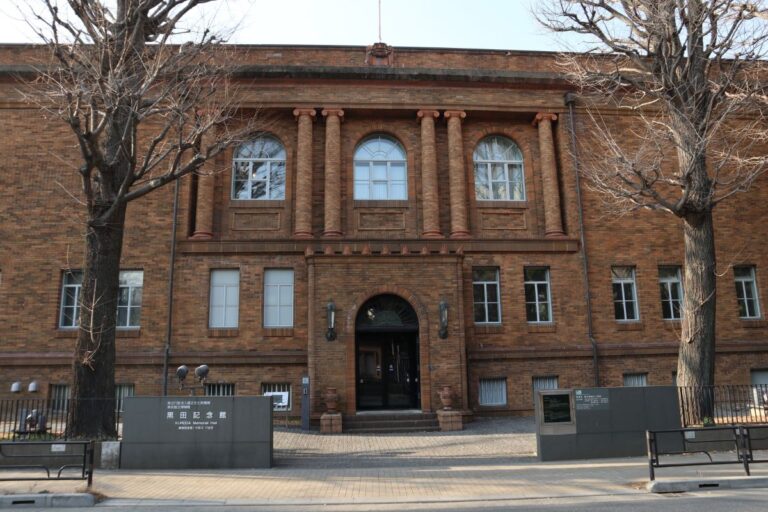 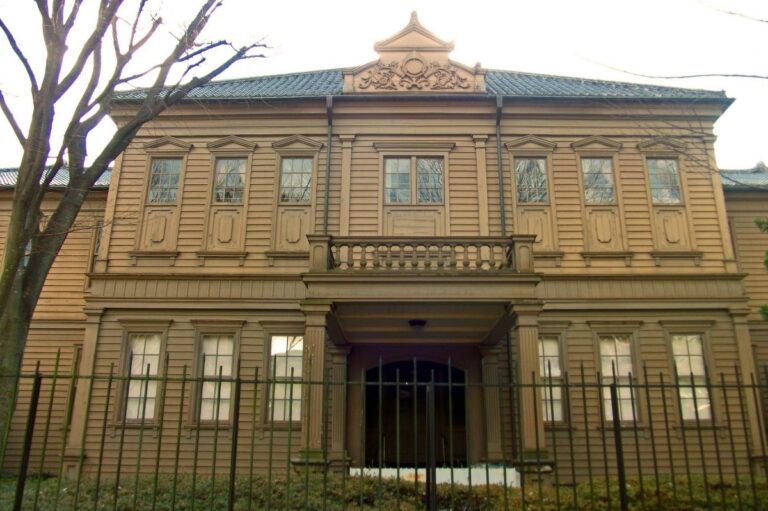 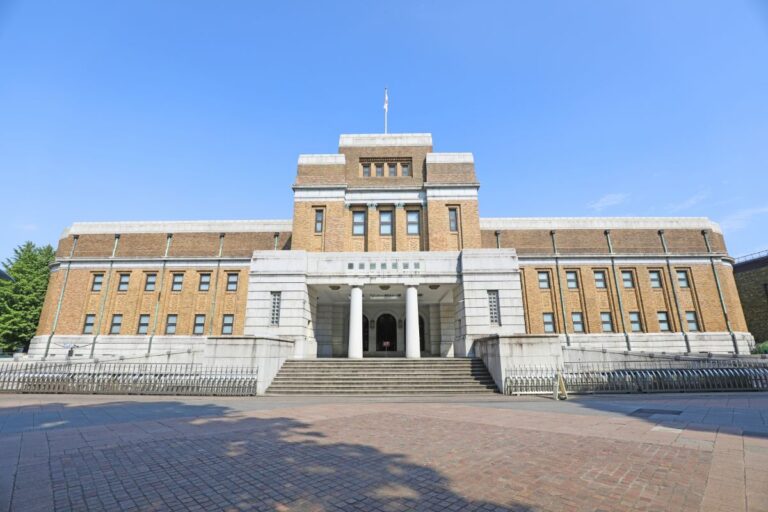 Founded in 1877, the National Museum of Nature and Science is one of the oldest museums in…