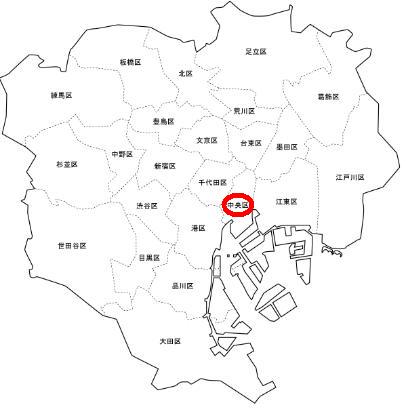 Chuo Ward is located in the middle of Tokyo’s 23 wards and is home to Nihonbashi, Yaesu, Tsukiji, Tsukishima, Ginza, etc.

It is the second smallest ward in Tokyo’s 23 wards after Taito Ward.

The west side of the zone is an area that flourished as a downtown such as Nihonbashi and Kyobashi in the Edo period, while the east side is an area created by land reclamation from the same period.

This Chuo Ward was created in 1947 through the merger of the then Nihonbashi and Kyobashi wards and was named after its location in the center of Tokyo City, which is now the 23 wards of Tokyo.

The Nihonbashi Bridge over the Nihonbashi River was first built as a wooden bridge in the year Tokugawa Ieyasu became a barbarian general. The starting point of five highways and a fish market were located at the foot of the bridge, and the area was full of vitality, which is often depicted in ukiyoe woodblock prints.

The present Renaissance-style stone bridge was built in the Meiji era. It is designated as a National Important Cultural Property.

Meiji-za Theater is the longest-established theater in Tokyo, founded in 1873. To commemorate its 140th anniversary, commemorative tickets are on sale and commemorative performances are being held all the time. A popular theater souvenir in the Hamacho neighborhood where Meijiza is located is Hamacho Cheese. The small oval cheesecake is health-conscious and well known for its moist texture.

Hama-rikyu Gardens is designated as a Special Historic Site and a Special Place of Scenic Beauty. The garden is a representative of the feudal lord’s gardens of the Edo period. The tidal garden is a garden with a tidal inlet and a circular garden with a pond and landscape that changes with the ebb and flow of the tide, incorporating seawater. The garden is an urban oasis where seasonal flowers bloom and wild birds visit.

Tsukudu island was built on a sandbar in the lower reaches of the Sumida River. The fishermen of Tsukuda village in Settsu Province started making Tsukudani as a preserved food.

Even today, there are three tsukudani shops that have carried on the tradition since the Edo period.

The Sumiyoshi Shrine Festival, one of the three most popular music festivals in Edo, and the Bon Odori dance, designated as an intangible cultural asset by the Tokyo Metropolitan Government, have been handed down on Tsukudoshima, a place with a rich history. 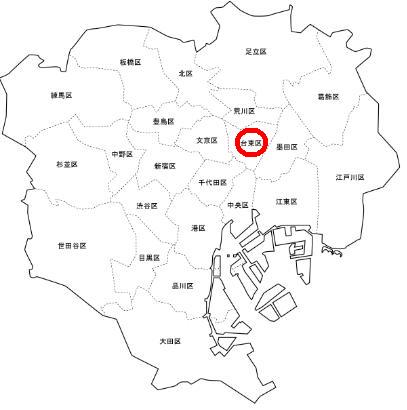 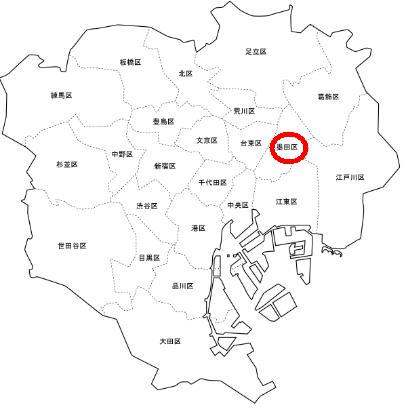 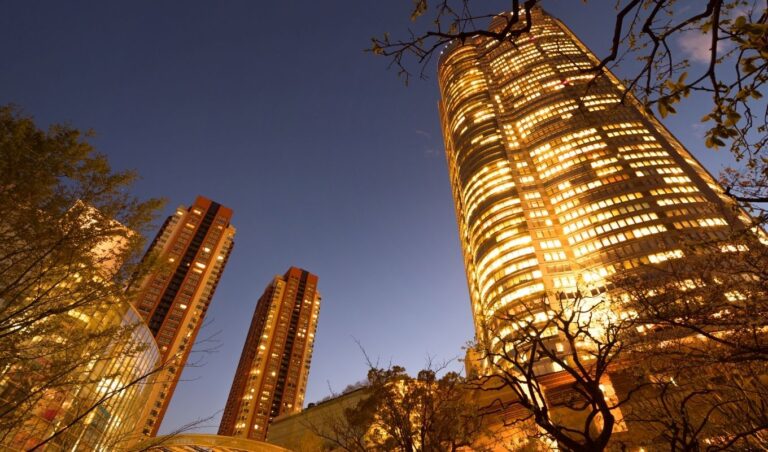 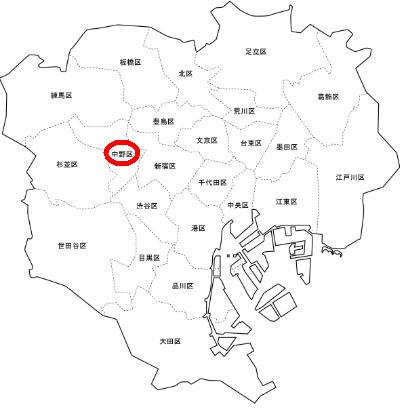 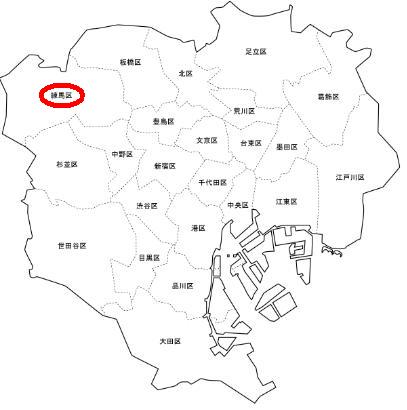 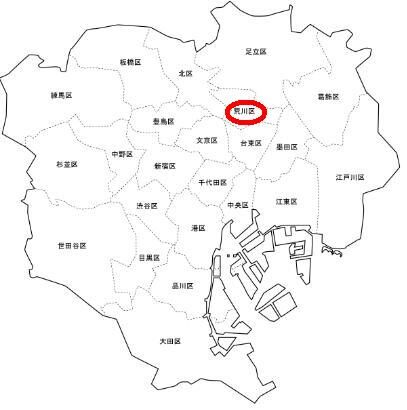